WE ARE NOW OPEN: PRE-REGISTER FOR OUR SERVICES AND READ OUR PHASE 1 REOPEN PLAN 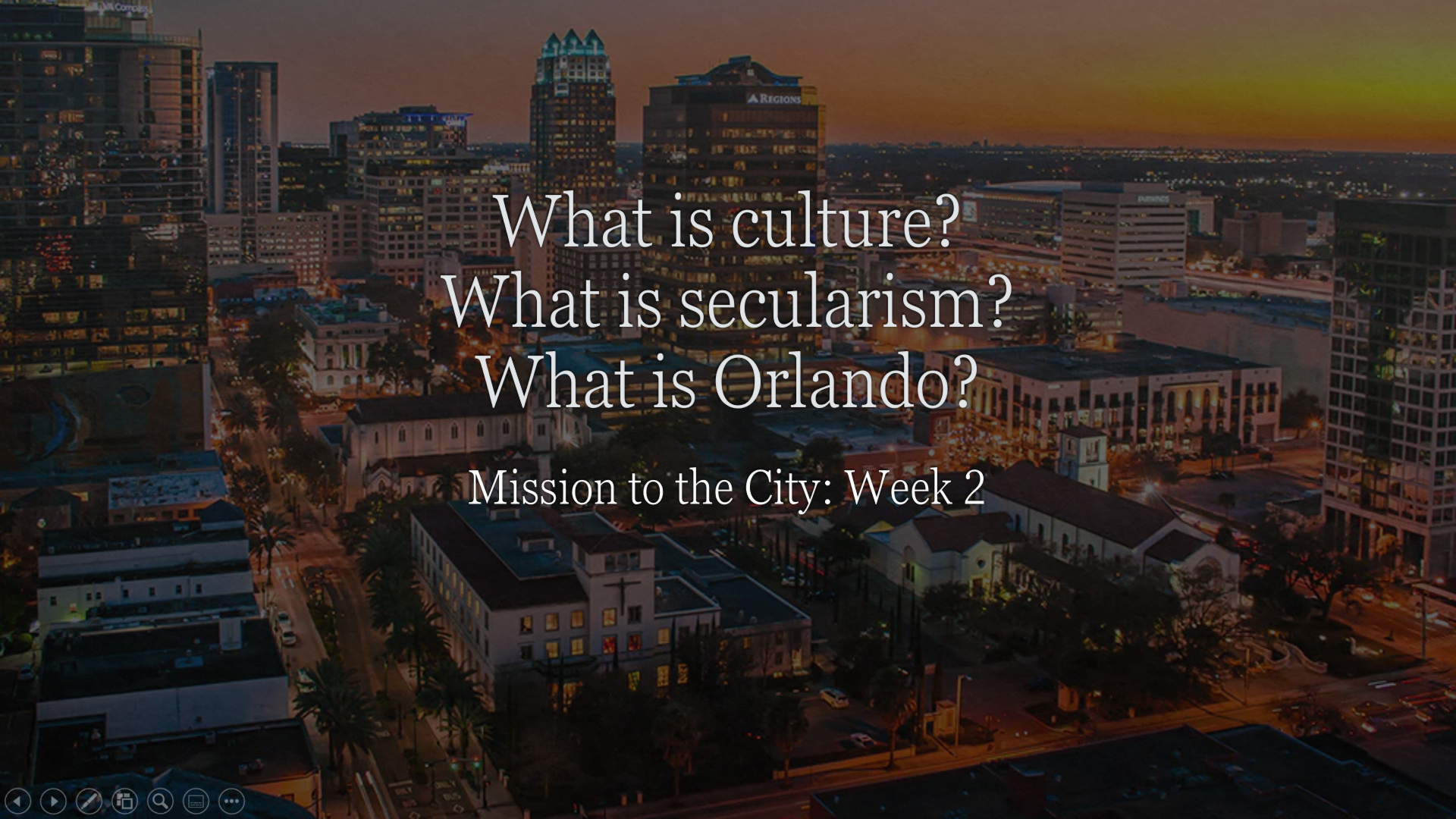 “The most powerful aspect of culture is that which we do not think or reason about.” – Justin Holcomb

Indulge me in a brief parable:

My main point in talking about culture is that the forces, elements, and ingredients that cause cultural change are very complicated and cannot be boiled down to just a few bullet points, people, tribes, or institutions.

Individualism – the autonomy and self-reliance of the individual in society

The Therapeutic - the centrality of personal happiness of the goal of the individual (Oprah, Dr. Phil… etc.)

Consumerism – the commodification of just about everything (cars, food, apps, sex… )

Pluralism – a political philosophy that allows for the peaceful coexistence of different interests, worldviews, and convictions

Democritization of knowledge – consensus is king and if the consensus doesn’t agree with you. The court of public opinion is swift. This means the death of expertise – (Your friend “Martha” on Facebook has equal weight on medical opinions as your PCP). This also relates to “cancel culture” – where people aren’t going to listen/watch/follow certain things/people (Michael Jackson, R. Kelly… etc.) because of their actions, opinions or viewpoints.

Post-Modern-Pragmatism – if it works for you, then it is right for you.

Globalism/Mobility – this also relates closely to the rapid rise of urbanization, the velocity of ideas, the fluidity with which people change geographic location, and the role of the worldwide marketplace and supply chain

Expressive Individualism – a worldview that combines many of the things above were all truths are localized to the individual and where truth is only found externally – (“you do you”… etc.)

Potential Relationships Between the Church and the World:

“Because the city has potential for both human flourishing and human idolatry, we minister with balance, using the gospel to both appreciate and challenge the culture to be in accord with God’s truth.” 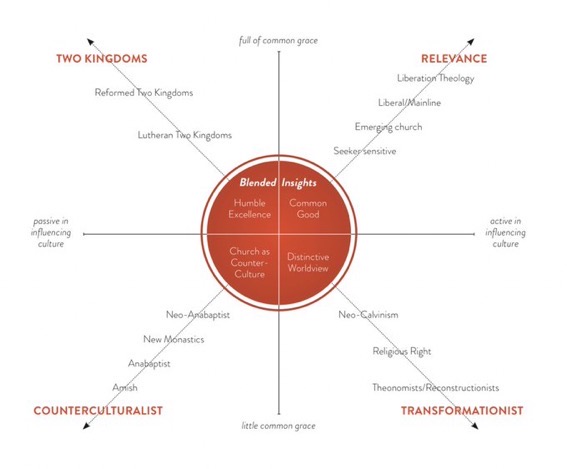 How do you change culture? (and is this even our job?)

Discovery of your identity

Holiness is autonomy from commitments and externally given identities

DIY Religion - What is it and Why it Doesn't Work